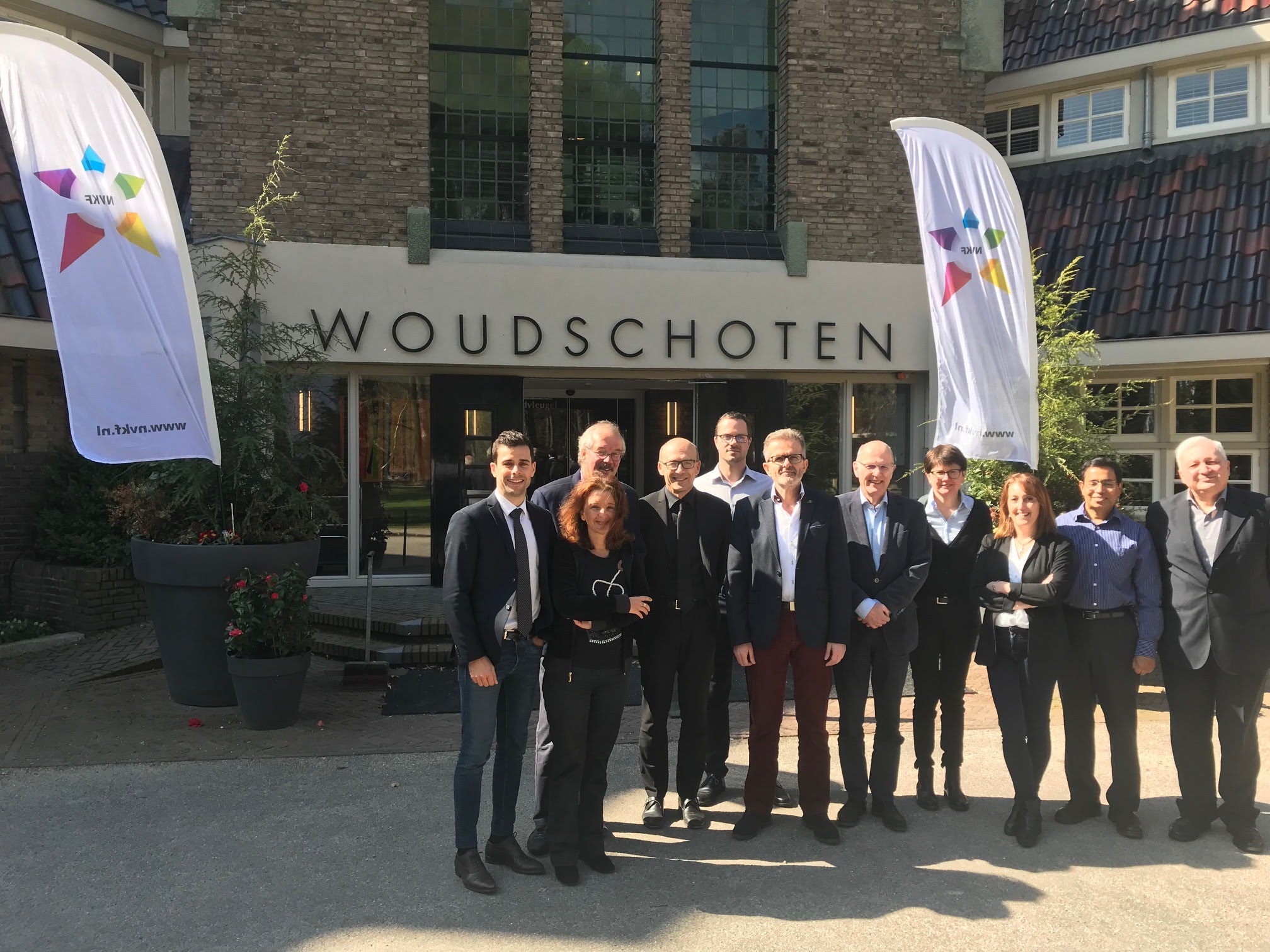 EFOMP Officers Spring meeting took  place in Zeist hosted by the Dutch Society for Medical Physics, the NVKF, during it’s Spring Conference. EFOMP officers participated in specific sessions during the conference and joined NVKF's social events.The Spring Annual Conference of NVKF was held in April with the theme: "Crossing borders" at the Woudschoten Conference Center, situated in the middle of forest area near the city of Utrecht.

The Dutch annual conferences started in 1980 gathering no more than 50 medical physicists in a small hotel in a rural part of the country. The conference took one and a half days during which sequential presentations in Dutch were given on topics on radiotherapy, nuclear medicine, radiology, clinical audiology and hospital physics. All attendants (around 25 % of NVKF-members at that time) had to listen to all the presentations so the community of Dutch MPEs were well aware of each other’s fields of interest.