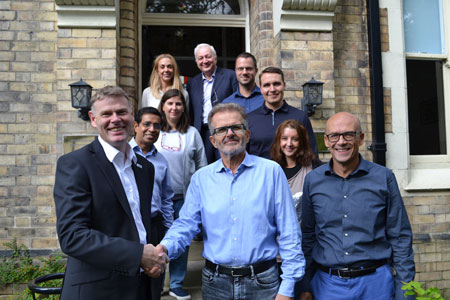 The annual council and board meeting of the European Federation of Οrganisations for Medical Physics (EFOMP) took place in York, September 11-13, 2017 hosted by the Institute of Physics and Engineering in Medicine (IPEM), one of the 34 National Member Organisations of EFOMP. The board meeting was held in central York, with the council meeting being held at EFOMP’s registered office in the city. 35 medical physicists from across Europe were present in York and attended the 2017 annual general meeting.

The EFOMP President, Prof. John Damilakis, chaired the meeting and welcomed the NMO representatives and the Directors.The EFOMP officers gave an update on EFOMP structure and activities during the past year and insight into the work of the committees. The NMO’s delegates each gave a report on achievements, issues and current affairs in their country. 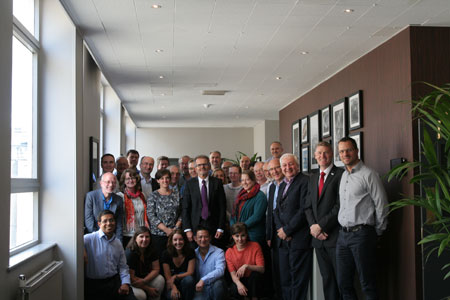